On the 3d March, 1902 due to the efforts of N.V. Vereshchagin and his colleagues the first issue of the magazine “Molochnoe Hozyaistvo” was published. It contained “The Program of the Editorial Board”, and in the course of its one hundred life the magazine has followed ideas of its creators –to be a reference book for all the specialists engaged in milk production and processing

Before the Revolution of 1917 52 issues of the magazine were published a year, so the publication was weekly. Besides, the magazine “Molochnoe Hozyaistvo” stimulated appearance of yearly almanac “Scientific review on the animal husbandry” and the journal of the Siberian butter makers. Events taking place in the country in 1917 stopped publication of the “Molochnoe Hozyaistvo”, and like the whole dairy sector it could not survive and develop during the Civil War.

In 1925 The All Russian Union of Dairy cooperation – “Maslotsentr” renewed publication of the “Molochnoe Hozyaistvo” trying to restore and develop positive traditions that had been formed before the Revolution. Periodicity was 24 issues a year, and circulation was 6000 copies. The subjects were rather diverse, interesting and actual: prices for butter and other milk products in the London market, in the regions of Russia and in other countries, summaries of the meeting of the founders of the All Russian Union of Dairy Cooperation.

Since 1930 some changes and subordinations with the journal had been going on and in October 1934 the first issue of the “Molochnaya Promyshlennost/Dairy Industry SSSR” – a body of the Glavmaslosyrprom and Glavmoloko of the Narkomat of Food industry was published.

At the beginning of 1950 the Editorial Board of the magazine has taken the course to wider describe items of technical introduction, launching new developments, equipment operation, improvement of teaching personnel etc. In 1988 the branch magazines of the dairy and meat industries were united again in one common magazine “Molochnaya i myasnaya promyshlennost/Dairy and Meat Industry” that has a status of amendment to the principle magazine “Zootehniya”. Periodicity was reduced to 6 issues per year. In 1989 numerous structural changes in the sector and severe economical crisis took place that greatly effected economy of the country and dairy sector as well.

The devoted team of the magazine continued publication activity. In 1992 T.A. Kuznetsova became Editor-in-Chief and a year later the magazine “Molochnaya Promyshlennost/Dairy Industry” started to be printed in color, and its periodicity had been growing. In 1993 it was 6 issues a year, in 1994-1998 in got 8 issues and since 1999 we have 12 numbers a year.
Thus, the history of the magazine is being continued and started its second centenary together with Russia and whole world in the XXI century. Besides, in 1998 the Editorial Board managed to establish one more journal for the dairy sector – “Cheesemaking and Buttermaking’ (“Cheesemaking” since 1999 to 2001) and a newspaper “All about milk, cheese and ice cream”. 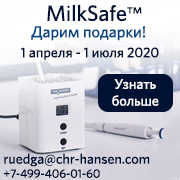 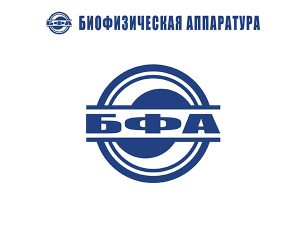 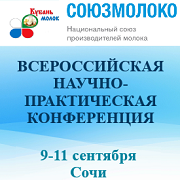 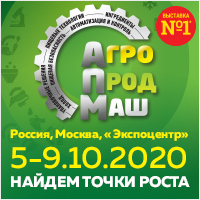 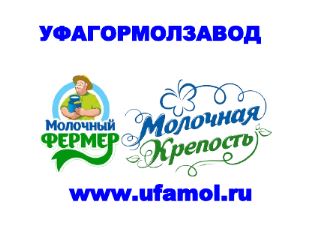